Back To Top
By hispecdesign
Uncategorized
0
0

Friends of Sub-Zero & Wolf – or Toys For The Boys!

Luxury kitchen appliance brands Sub-Zero & Wolf are uniquely placed to have a wide and ever growing circle of rather interesting friends, ranging not only from the more expected realms of professional chefs but also from the slightly unexpected worlds of football, rugby, motor racing, cycling, design and broadcasting.

Footballing legend and broadcaster Gary Lineker OBE who owns a Sub-Zero ICB648PROG refrigerator/freezer, 2 x ICB424G wine storage units and a Wolf ICBDF484CG Dual Fuel range with Wolf Pro Ventilation hood says, “They’re amazing and people that are more expert, in the world of cooking, are always hugely impressed when they see them here. They’re brilliant, we’re absolutely chuffed with all that what we’ve got here. Not only are they aesthetically lovely, they are beautifully made. They just feel solid and strong; you can tell when things are brilliantly manufactured and they are.”

David Flatman, Ex-England Rugby player and self-confessed BBQ and meat lover says’ “Cooking a barbecue indoors is both great fun and very simple. You just need the inclination, some fresh produce, and the right kit. You’ve got to have the right kit – and with Wolf you definitely have the right kit!”

Motor racing maestro, Jason Plato, the most successful touring car driver of all time, winning 76 races in his career and twice champion of the British Touring Car Championship, is a huge fan of Sub-Zero & Wolf appliances. Jason describes Sub-Zero & Wolf as “The coolest kitchen gear on earth!” and he even has the brands logo’d on his racing kit!

Darren Turner, British professional racing driver currently racing for Aston Martin, is a good Friend of Sub-Zero & Wolf. He owns a Sub-Zero ICBBI-48SID and says, “It’s funny, as I thought I knew who made the best fridges but in reality the products we had been looking at aren’t even close to Sub-Zero, who really do manufacture a high-end product with great design and well thought out engineering. Most importantly, you can tell a lot of consideration has gone into the consumer, as it’s just so easy to use. From the integral ice and water dispenser, to the way the internal drawers open and close it’s all just…perfect.

During my racing career I have always admired the designers and engineers who get the very best out of their cars. It’s clear to see that the same dedication and passion runs through the Sub-Zero team. I never thought I would be so excited about a fridge!”

Darren also races with the Sub-Zero & Wolf logos on his crash helmet.

Professional road cyclist, David Millar, the only British rider to have worn all Tour de France jerseys and one of six to have worn the yellow jersey, owns a Wolf Dual Fuel range ICBDF46G, Wolf Pro Ventilation Hood and Sub-Zero ICBBI-36UFD. Here’s what David says about the brands: “When building our dream house we wanted the dream kitchen. Being a bit of a tech geek I researched everything; what I learnt meant there was only one choice: Wolf cooker and Sub-Zero fridge. Their function is second to none and their form streets ahead of any other. One of the best things we bought for the house, I can’t recommend them highly enough.”

World renowned, lighting, furniture and accessories designer Tom Dixon OBE and Friend of Sub-Zero & Wolf, says, “I’m on the lookout for the rare companies that are the best of their kind, that have an independent perspective and stick to their own set of values, that are complementary to our own vision, which is that we should be surrounded by more substantial, longer lasting honest products that are made to last. That’s why Sub-Zero & Wolf and their robust, industrial-style appliances fit so well into the Dock Kitchen, where we are putting together top quality ingredients from all over the world; including food, furniture and accessories resulting in a never before seen and unique mix of goods.”

“The more I’ve been around cooking, the more I’ve realised the importance of the cooker for quality food. Wolf cookers are top of the range and getting one was top of my list when I decided to build a new kitchen. I found the whole experience a pleasure, both professional and friendly. As for the cooker, it’s a total game changer. Cooking on it is so much fun. The variety is impressive and the heat control is immense. As for the food I’ve cooked on it……outstanding.”

Sub-Zero & Wolf’s appeal is truly universal, winning the loyalty of sporting and design heroes from all manner of disciplines; not to mention professional chefs and celebrities, as well as being everyone’s dream kitchen appliances. 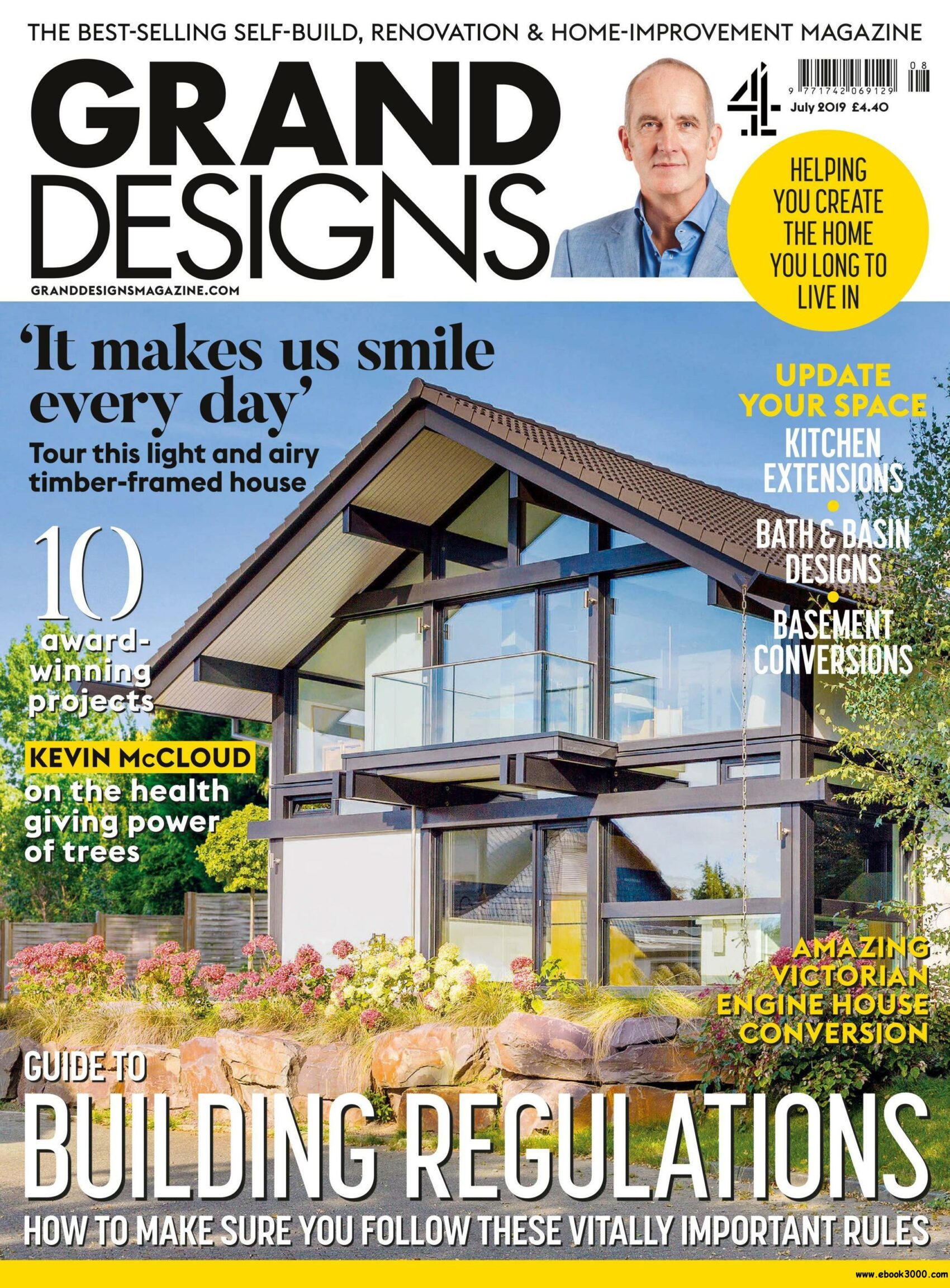 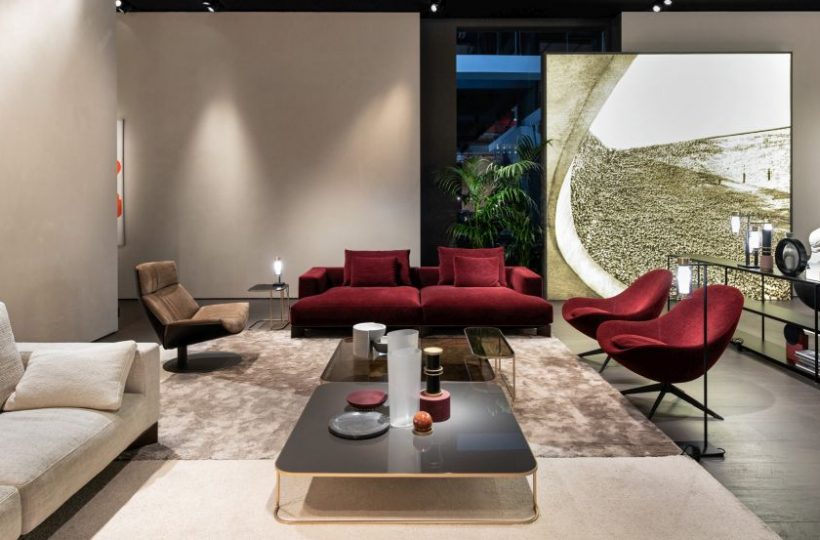 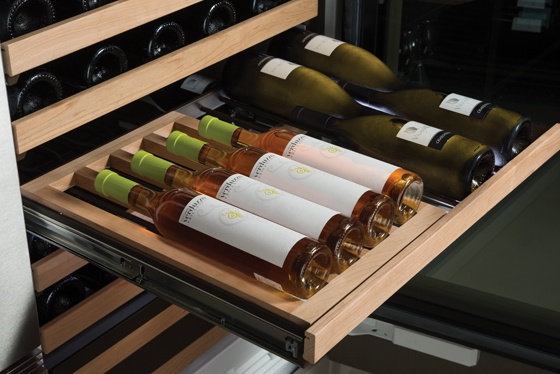 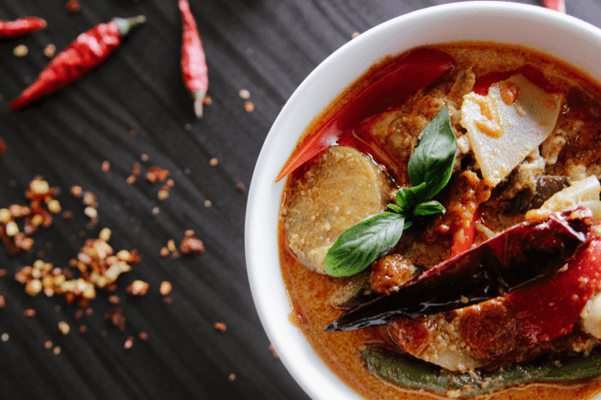